UniformityAs previously described (PDF) a series of significant amendments to the Personal Property Security Act (Ontario) (the Ontario PPSA) were introduced through the Ministry of Government Services Consumer Protection and Service Modernization Act, 2006 (the Ontario Act) in 2007. Certain provisions of the Ontario Act have yet to be proclaimed into force, including certain amendments that would alter the “location of debtor” rules under the Ontario PPSA.

The Ontario PPSA contains conflict of laws rules which point to the law of the jurisdiction where the debtor is located to determine the validity, perfection, the effect of perfection or non-perfection and the priority of security interests in:

(ii)                goods that are of a type normally used in more than one jurisdiction (if the goods are equipment or inventory leased or held for lease by a debtor to others– sometimes referred to as mobile goods), and

Under these rules, the location of the debtor is deemed to be located: 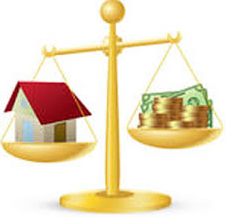 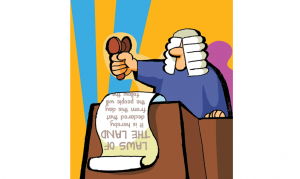 amendments into force; uniformity of rules being the objective. A step toward uniformity was taken on March 31, 2010 when Bill 6 received Royal Assent in the British Columbia Legislature becoming the Finance Statutes Amendment Act, 2010 (the BC Act) (see s.43). The BC Act includes amendments to the Personal Property Security Act (British Columbia) (the B.C. PPSA) that adopt the same “location of debtor” rules as the Ontario PPSA. However as with the “location of debtor” rules in the Ontario Act, the B.C. PPSA amendments will not come into force immediately.

We will continue to provide updates in this space as to the progress of PPSA amendments across the remaining Canadian provinces and territories.